In order to protect our customers, employees and their families, all M21Global employees will now be performing their tasks via teleworking. During this period, we will not have face-to-face service: however, our usual communication channels shall remain in operation, available by phone or email. 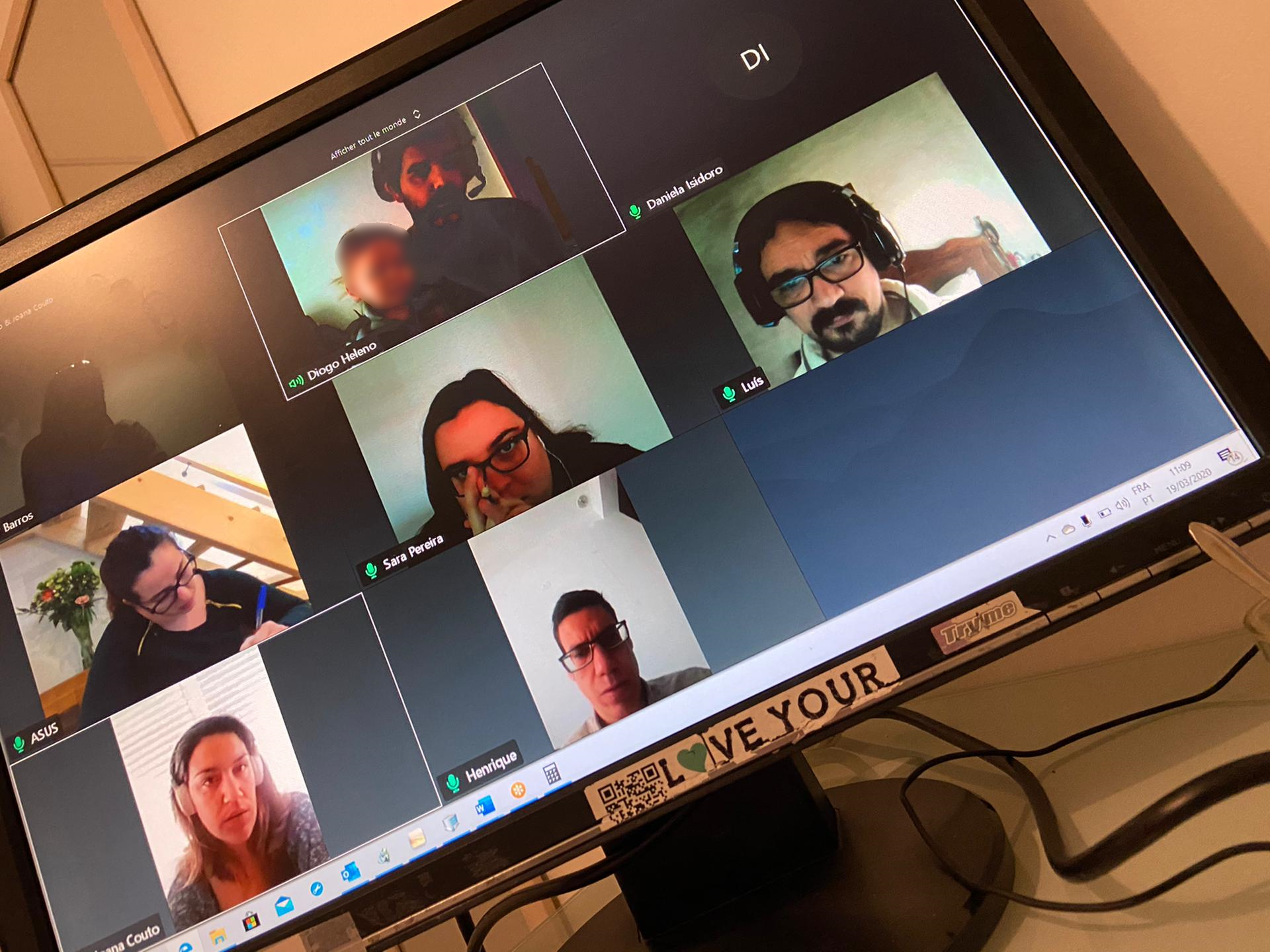 This site uses cookies to enhance your experience.  Got it!

Get a
free
translation

DO YOU NEED A TRANSLATION FROM FRENCH TO ENGLISH OR ENGLISH TO FRENCH? Request a free quote here.

English is practically considered the world’s lingua franca and is frequently used where people speak different languages. For this reason, it is important to have mastery of this language in the various spheres in which it is used: texts of a scientific, technical or legal nature; in fact, in any area.

In turn, French continues to have a prominent place around the world, and is one of the compulsory languages that major international companies pay attention to in communicating with customers and people of French-speaking countries.

Among the requests for translation from French to English that M21Global receives, texts for publication are of particular importance, along with technical and legal texts.

At M21Global, we work with native specialists in English and French, certified and accredited by prominent institutions such as the British Council and Alliance Française, and their counterparts in other countries.

Regardless of your area of activity, ask M21Global to translate your texts.